Nutcracker Remake: Should One of the Greats be Changed?

This article is not a review of the upcoming movie. It is not to persuade or dissuade people from seeing it. But there is a question that ought to be considered. Much of the footwork in the remake of this classic ballet comes from sword fighting. Mother Ginger or the Sugar Plum Fairies have taken a backseat. The action and scenery seem to fill the role once occupied by the dance routines and the score. I’m not saying that makes the movie a bad movie or anything else. But the one thing this Nutcracker Remake is not, a Classical Ballet performance with master dancers at the center stage of every scene. You can read more about the history and role it has played in dance in America here.

Other Remakes of Classics:

The Nutcracker Remake is by no means the first time a classic piece of art has been remade. Given how venerated and ubiquitous the Nutcracker is, the mist comparable work of art to be remade in such a drastic fashion, might be Romeo and Juliet. Now Arthur Laurents did not write West Side Story because he thought Shakespeare was a hack that ruined a great idea for a story. He wanted to honor the story and express the themes as they related to the world around him.

Even satirical remakes of classics should not necessarily be off limits. Mel Brooks respects George Lucas and the Star Wars Trilogy, but he still made Spaceballs. Telling a story to a different audience or in a different time period or with a little more levity does not mean the piece has been shamed or in the case of Spaceballs, no longer conveys the courage of refusing to be told the odds and to fight for what’s right.

Ultimately the Opinion is Yours

While it is my opinion that remakes on classics are not necessary, nor are not bad either. What is important that is that if a remake is going to be made it should be in an attempt to honor, respect, and preserve the memory of the original. But as art forms progress, not every work of art has to progress with it. And Nutcracker Remake surely is not necessary, but the value in art is not a simple necessity. But there are two points of interest, I believe, are unique to the Nutcracker Remake situation.

2. Despite all the concern of the art of Classical Ballet being missing from the Nutcracker Remake, Misty Copeland, one of the most renowned classical ballet dancers of her generation, does have a role in the film. It is an interesting fact to consider, regardless of what effect, if any, her accepting a role in this movie has on your opinion in this matter. 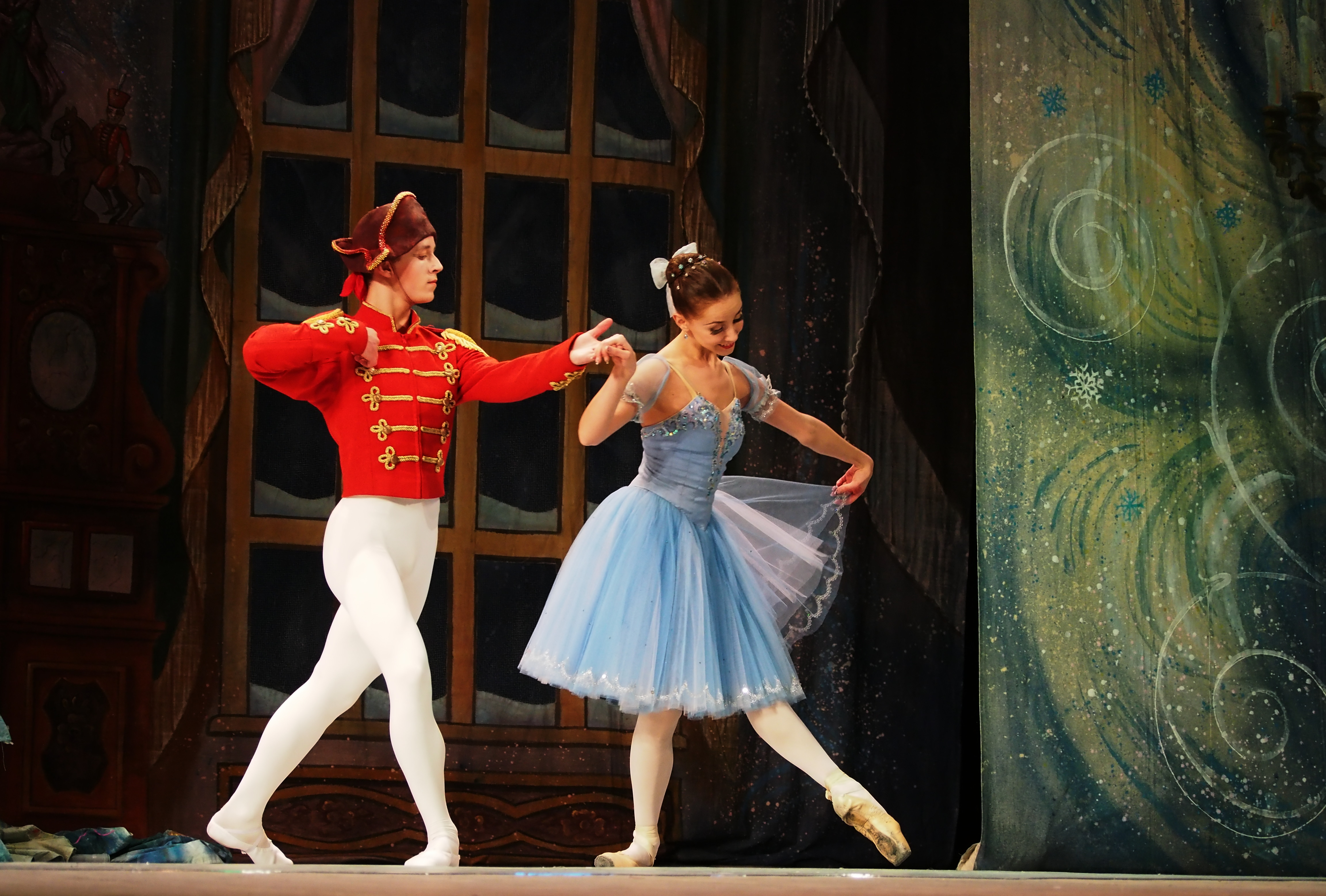 Back Coaching Your Team to Success: Top 6 Ways
Next 4 Keys to Growing Enrollment in the Spring Semester

5 Pillars of a Profitable Studio

5 Ideas for Increasing Your Studio’s Profitability